Photos behind the SA flag collage

I recently posted a collage of photos making up the South African flag to celebrate Freedom Day and someone has asked me about the images I used – so here they are for those who are interested. I tried to use flowers that reminded me of SA so there are white hydrangeas, yellow gazanias and a  red protea. The only blue flower image I had that is common in SA was the Chrysanthemum. Apple trees grew in the yard at my childhood home so I used them for the green. The black and white image of the hand in the black section is my son’s taken while we played with a torch during Earth hour while the rest of the house was in darkness. This process got me into the experiment with gradients as I needed to colour match the photos and the flag. 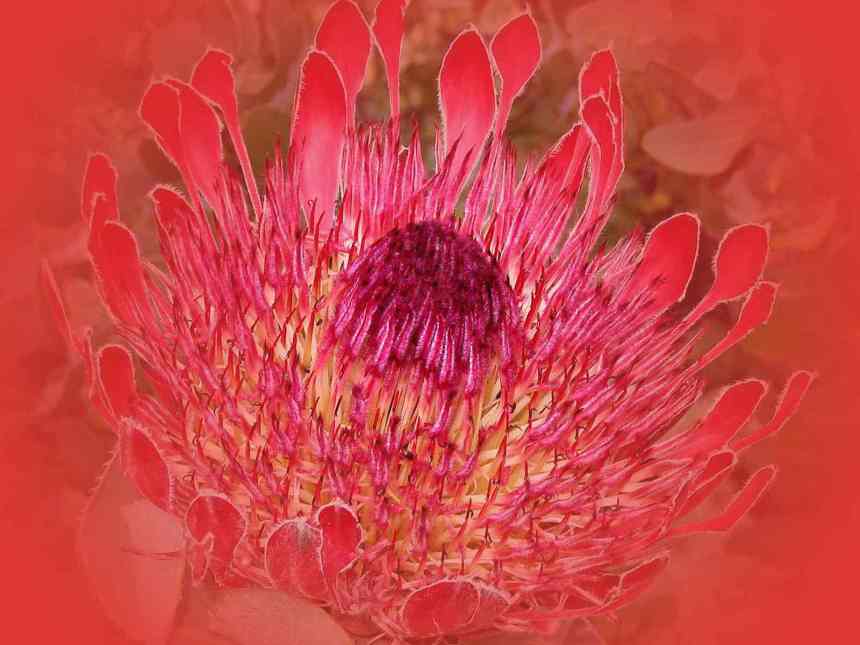 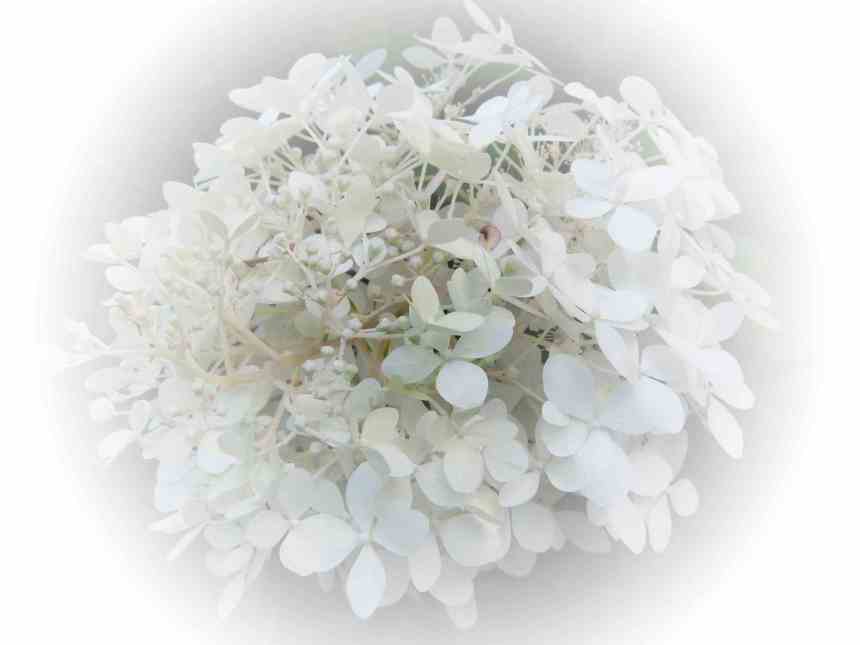 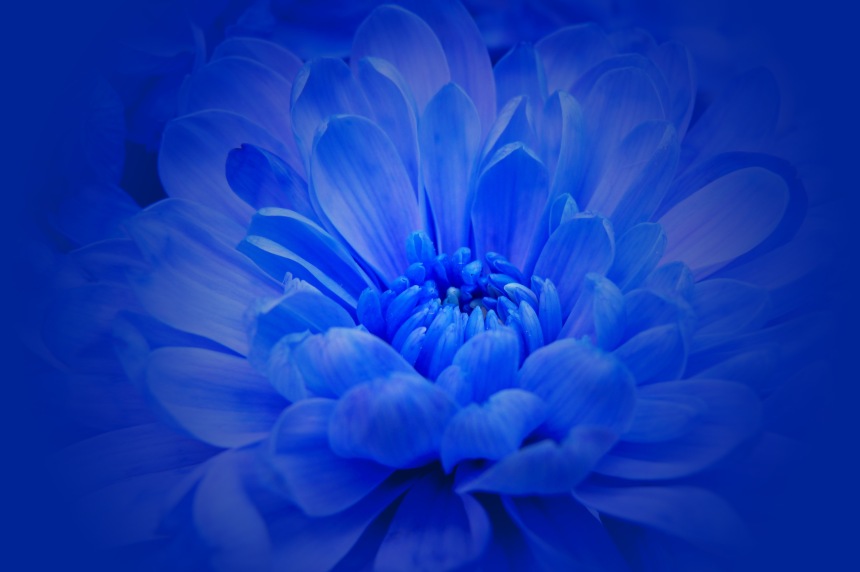 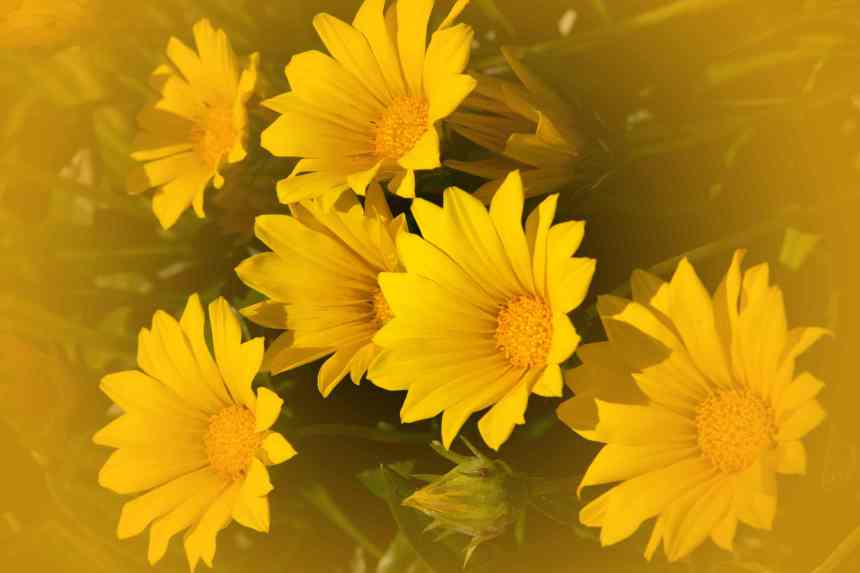 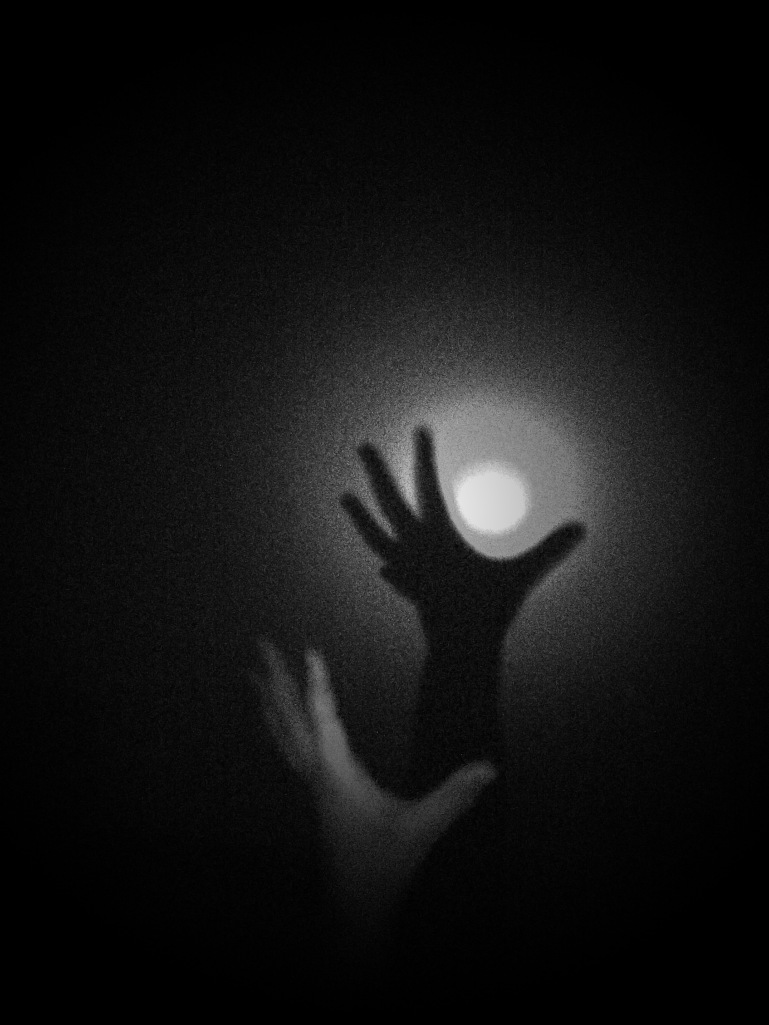 The 27 April is Freedom Day in South Africa and is marked with a public holiday. On this day in 1994, the first democratic and non-racial national election was held in the country. Today marks it’s 20th anniversary.

It was a highly emotional event for many as for the first time, everyone aged over 18, of any race, was allowed to vote. The ANC (African National Congress) was voted into power and Nelson Mandela became the first democratically elected President of South Africa on 10th May and a new national flag was introduced.

Freedom Day is celebrated with great enthusiasm by all South Africans and tributes are paid to all those who sacrificed their lives to gain liberation. South Africa still has its struggles but it has a beautiful heart and its people are lovingly known as the Rainbow Nation.

I recently posted some photos of the miniature daffodils already blooming in the garden and a comment from fellow photography blogger Sophie L then inspired this bit of fun with some of my other flower photos. I have always loved Lewis Carroll’s book Alice in Wonderland and the Disney animated movie was thoroughly enjoyable too.  Since I still have some other flower pics I may do a few more! Thanks for the inspiration Sophie!

“Why, sometimes I’ve believed as many as six impossible things before breakfast.” – Lewis Carroll, Alice in Wonderland